Fittleworth’s Neighbourhood Development Plan made steady progress through 2019. Landmark events are listed below, but the most significant of these was the Referendum at which every elector in the parish could give their verdict on the Plan.

The Referendum took place on Thursday 7th November 2019 at the Sports Pavilion next to the Village Hall between 7am and 10pm. In answer to the question:

Do you want the South Downs National Park Authority to use the Neighbourhood Plan for the Fittleworth area to help it decide planning applications in the neighbourhood area?

The referendum version of the Plan, and up to date versions of all supporting documents, can be accessed below.

If you have questions about the Plan, please contact any member of the steering group: Shelagh Morgan, Charles Clark, Adrian Webb, Mike Allin, or me.

It has taken five years for us to reach this stage. Significant landmarks have been:

– November 2014 – public meeting which agreed that we should develop a Neighbourhood Plan; Steering Group established
– June 2015 – Housing Survey
– October 2015 – presentation in Village Hall seeking views on what the Plan should seek to implement
– Decision by SDNPA that we should conduct a Sustainability Appraisal and Habitat Regulations Assessment
– Development of Pre-Submission version of Plan
– January 2018 – public presentation in Village Hall at start of 6 week consultation period
– March to May 2018 – evaluation of representations made, implementing changes
– Late 2018 – emergence of conflict between European regulations for protecting habitats and the Neighbourhood Plan rules (Sweetman case). Significant changes to Plan and Appendices implemented

– Referendum took place on 7th November 2019. Vote was in favour of the Plan

– December 2019 – Neighbourhood Plan adopted (Made) by South Downs National Park Authority. This was done by the Director of Planning on 20th December 2019 under his delegated authority

If you have any questions about the process, write to me at chriswelfare@btinternet.com 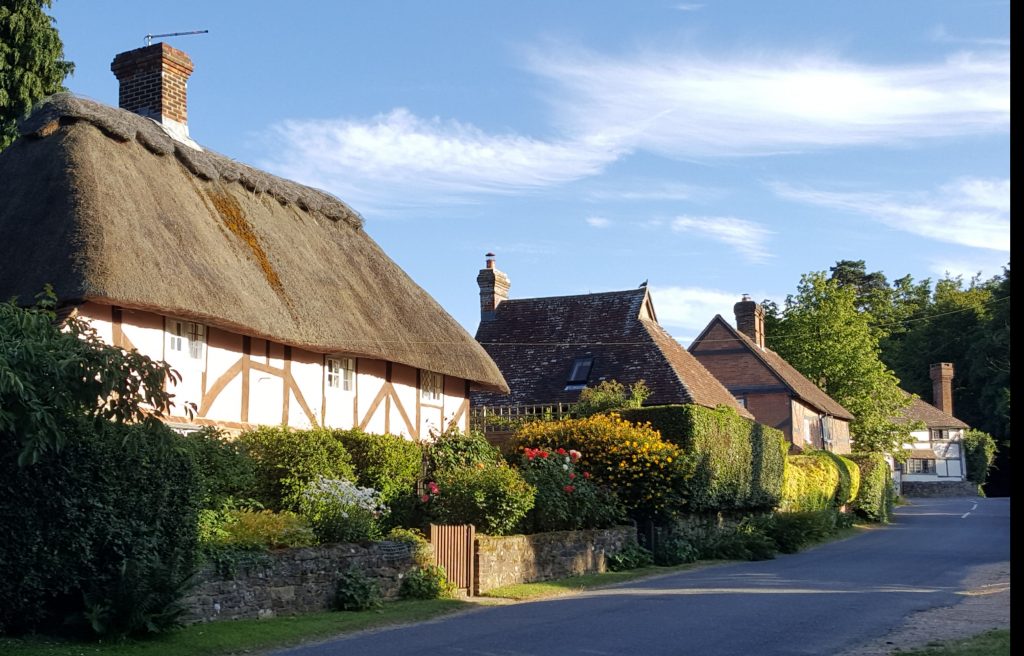